Situated at the most western point of the African continent, Dakar and Senegal in general is an unusual territory.  A veritable kaleidoscope of lush landscapes and vast areas dotted with baobabs, Senegal offers an infinite number of natural environments.

Situated between the Sahel in the north and the large tropical forest, it is crossed by four rivers that  have their source in the massif of Fouta Djalon in Guinee : the river Senegal that gives its name to the country, the Gambie, the Saloum and the Casamance.

Welcoming, warm-hearted and hospitable, it is a crossroads of ethnic groups and traditions :  land of the Wolofs, of the Pulaar (Peuls and Toucouleurs ministers of the valley of the river Senegal , of the Soninkes, of the Diolas from Casamance, of the Séréres from Sine and of the Mandingues, these all contribute  to the cultural richness of the country.

Finistere of Africa where foreigners are received everywhere with great consideration, Senegal was able to preserve intact the values of hospitality, the legendary senegalese téranga, in spite of important changes in a society in crisis. 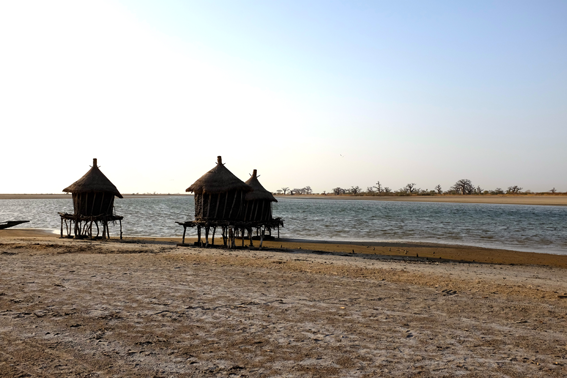